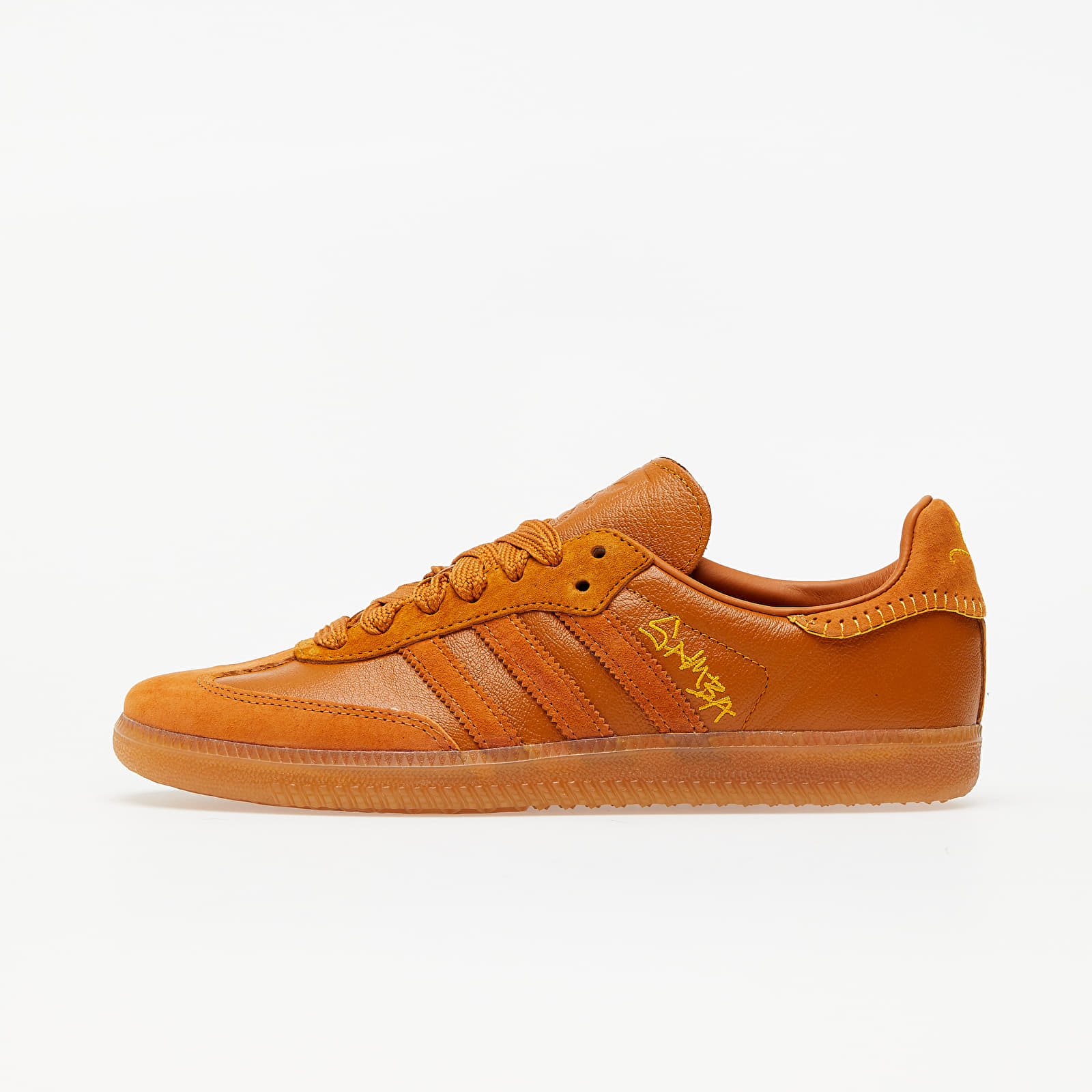 This product is no longer available.

We're sorry that this product is sold out, but there are other 4 003 models of sneakers in stock.

Get 20% off any CREP product when you purchase sneakers.

Get 20% off any CREP product when you purchase sneakers.

Get 20% off socks of your choice with a sneaker purchase.

The iconic Samba reimagined in collaboration with multihyphenate creative Jonah Hill. '90s childhood influences inspired the vibe for his version of these adidas shoes. The details and handwritten touches evoke a premium feel while highlighting a non-conformist edge.

A classic that never gets old. The model was originally produced as an indoor soccer/football shoe, and it is in the second best-selling silhouette by adidas with 35 million pieces sold. That should be enough of an argument for you to own at least one pair of each colorway. We have a large selection at Footshop, so check them out.