Dr. Martens is a brand tailored for anyone with their own unique style, but with a unanimous spirit. Thanks to the simple silhouettes, the owners of Dr. Martens shoes can make them a part of their own individual and distinct style.

On the practical side, the shoes are ideal for the ruthless world of concerts, festivals and street fashion, thanks to their famous durability and comfort. Those are the Dr. Martens shoes we know now, but it wasn’t always like that. Originally, they were modest work shoes that found their place in, for example, gardening. So how did they transform into one of today’s culturally integral brands? It’s a unique story that started all the way back in 1901. 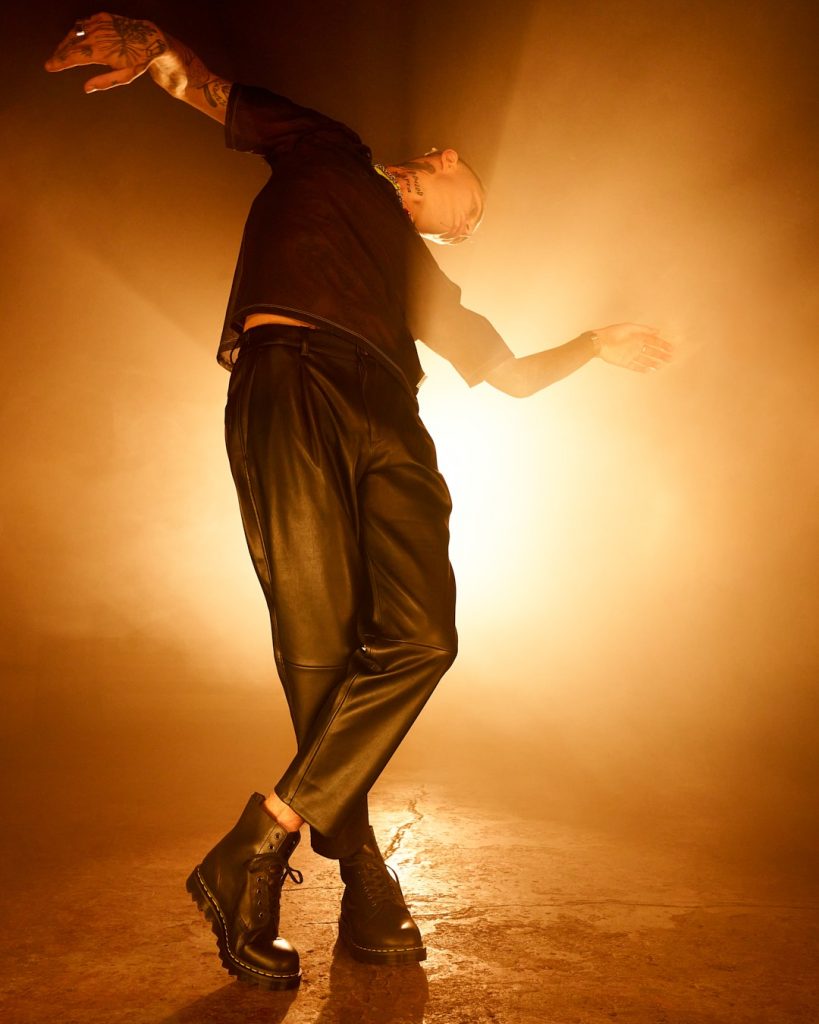 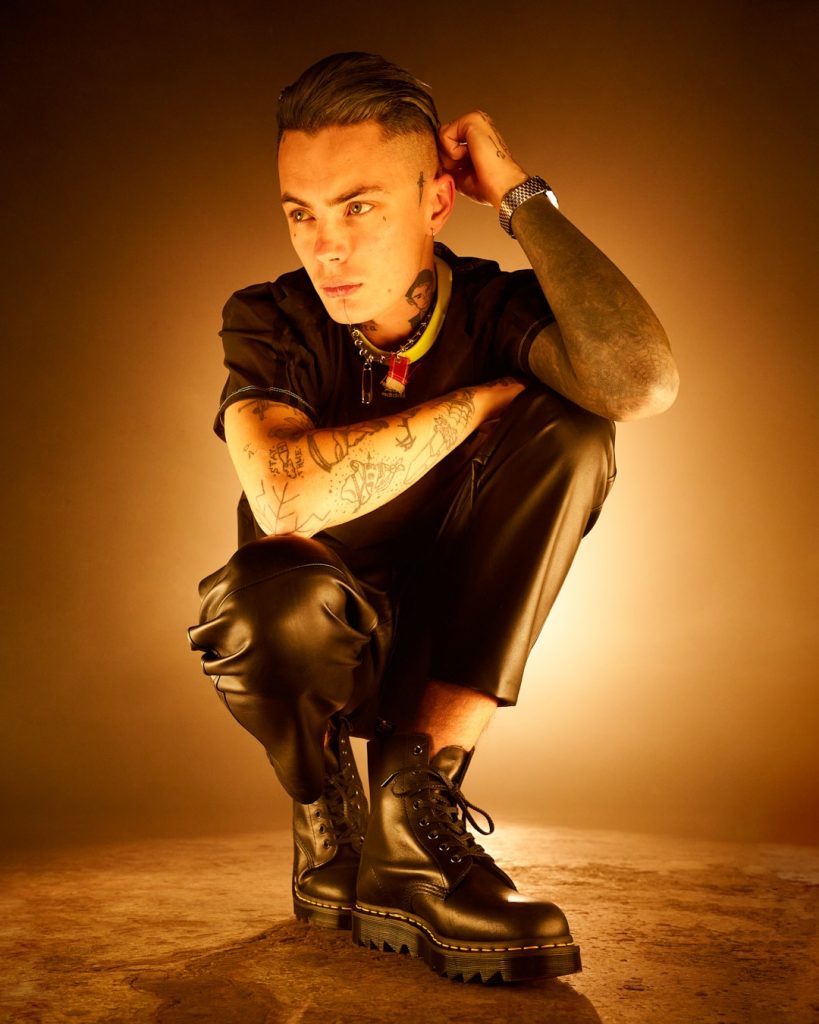 In the sixties – the decade the current essence of Dr. Martens was born – a wave of changes, new ideas, cultural shocks and social revolution occurred. This radical atmosphere was accompanied by often extravagant and “exotic” fashion. In this scenario, Dr. Martens’ shoes appeared rather to be a step back, because they were worn primarily by the working class.

The 70’s belonged to punk, glam, and early goth fashion. Dr. Martens started to appear on the feet of subcultures emerging from Britain’s new generation. Then, in 1990, grunge turned the world of mainstream music upside down, taking Dr. Martens with them – at the time, the “adoption” of the shoes in the USA was long underway.

The 1460 silhouette wasn’t just a shoe anymore. It became a symbol of many subcultures, from emo to hardcore and nu-metal. A symbol of festivals and rebellion all over Great Britain and the United States. And the story goes on. Cardi B as the new face of the Reebok Club C