Spending a decade on the market calls for a celebration, and Footshop’s not stopping any time soon. In fact, we’re releasing another collaboration – this time with the Zlín-based footwear manufacturer, Vasky. The collab features two models of handmade winter boots, bringing elegance and comfort, whether you’re going hiking or just taking a walk through town. They will be released on the 20th of November.

The fusion of two strong Czech brands, Footshop and Vasky confirms that the past heyday of local footwear production is far from over – with a premium redesign of Vasky’s classic Farm Boot silhouette, we created two pairs of winter boots enriched by elements related to Footshop’s role as a luxury streetwear pioneer in the Czech republic.

BRINGING THE CITY TO NATURE AND NATURE TO THE CITY

The new silhouette, released in two colorways, differs from the original model in the construction itself and uniquely features D-rings for the laces, eyelets on the tongue and heel, and a plaque bolted to the sole. The boots also feature special branding around the heel and subtle contour lines on the sides.

The goal was to make more than just a pair of winter boots for the city. We wanted to represent the identity of both brands in quality, hand-made and locally sourced manner. The results are two pairs of outdoor boots that you can also wear in the city. Or is it the other way round? The Footshop x Vasky collab will be released on the 20th of November – for a closer look, click the button under our editorial with pictures by Kubo Križo. 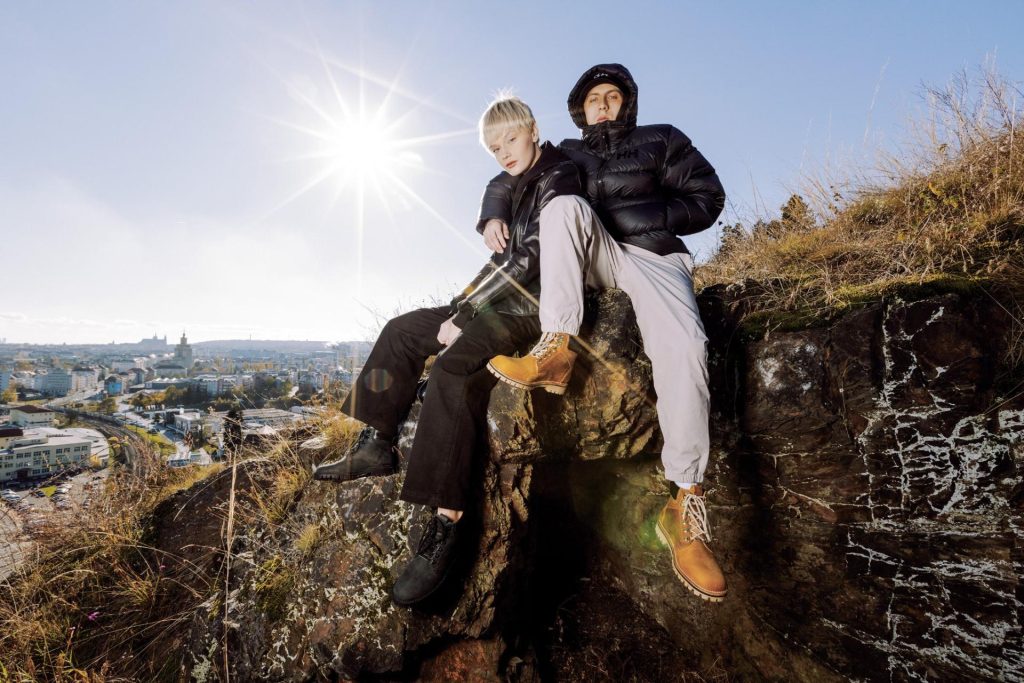 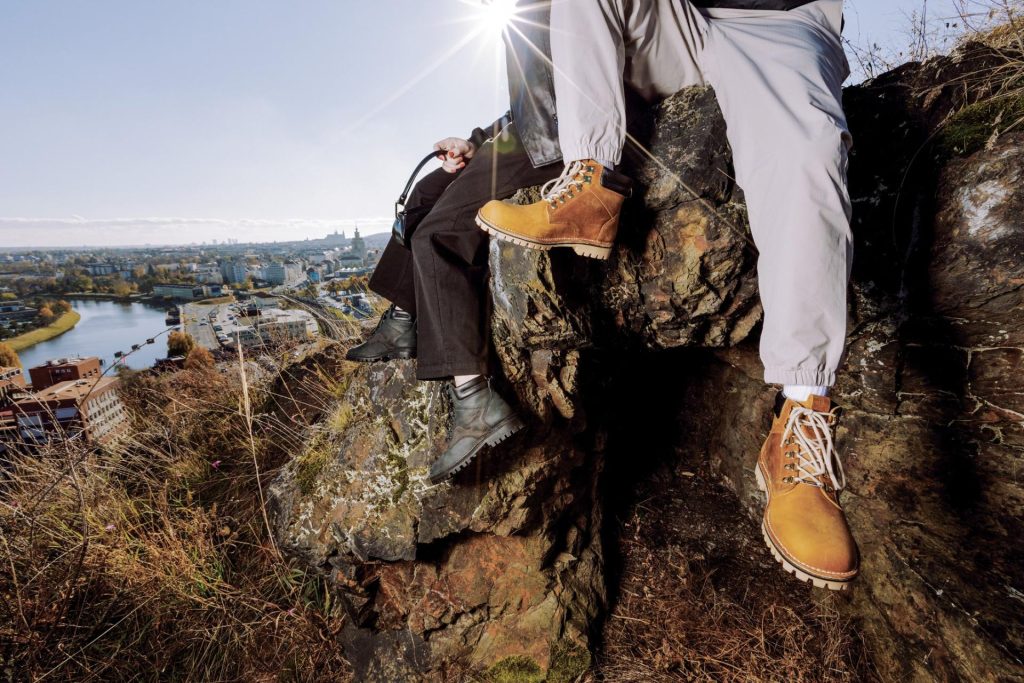 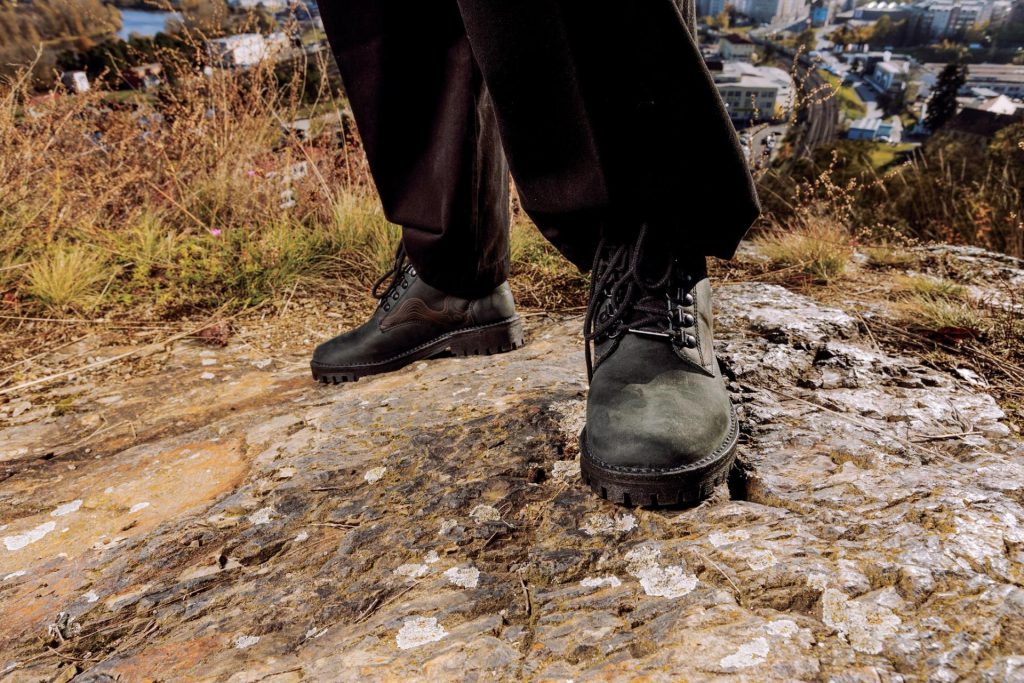 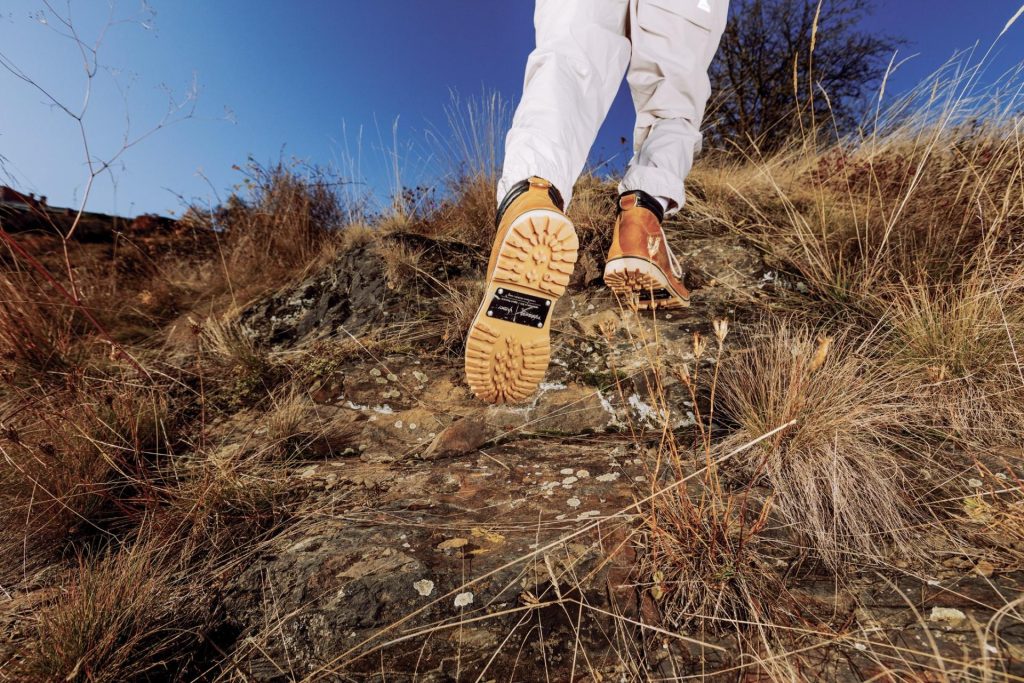 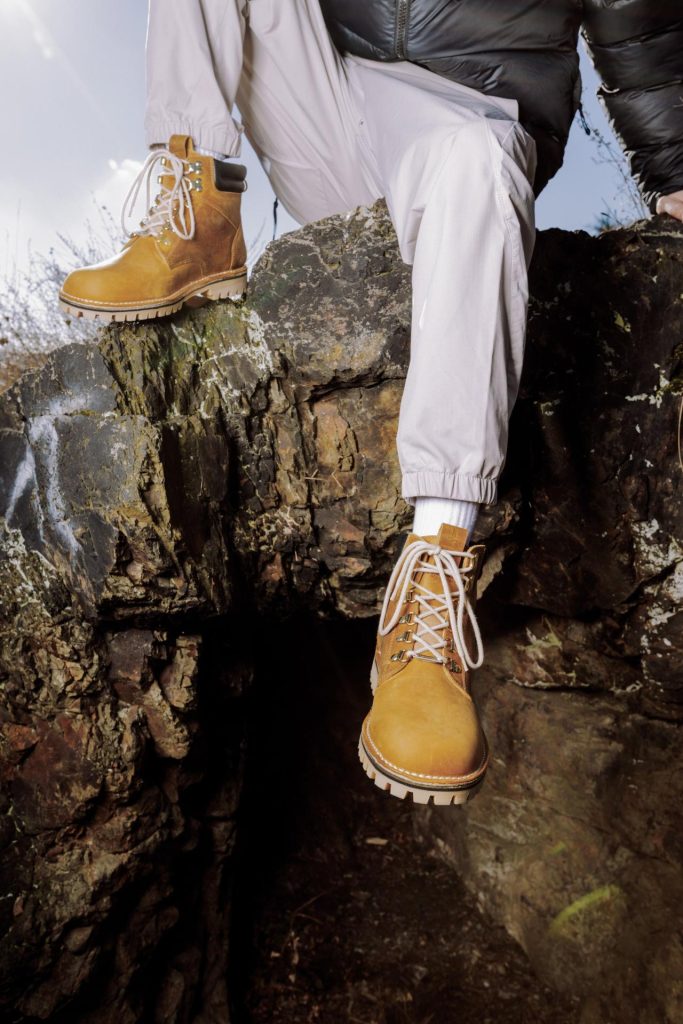 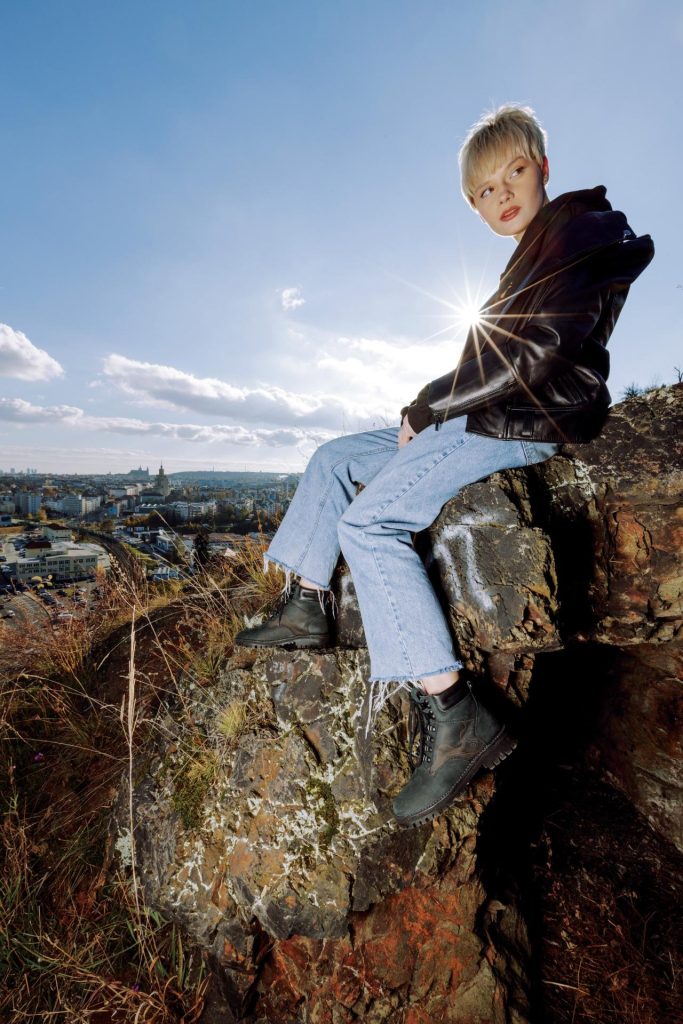 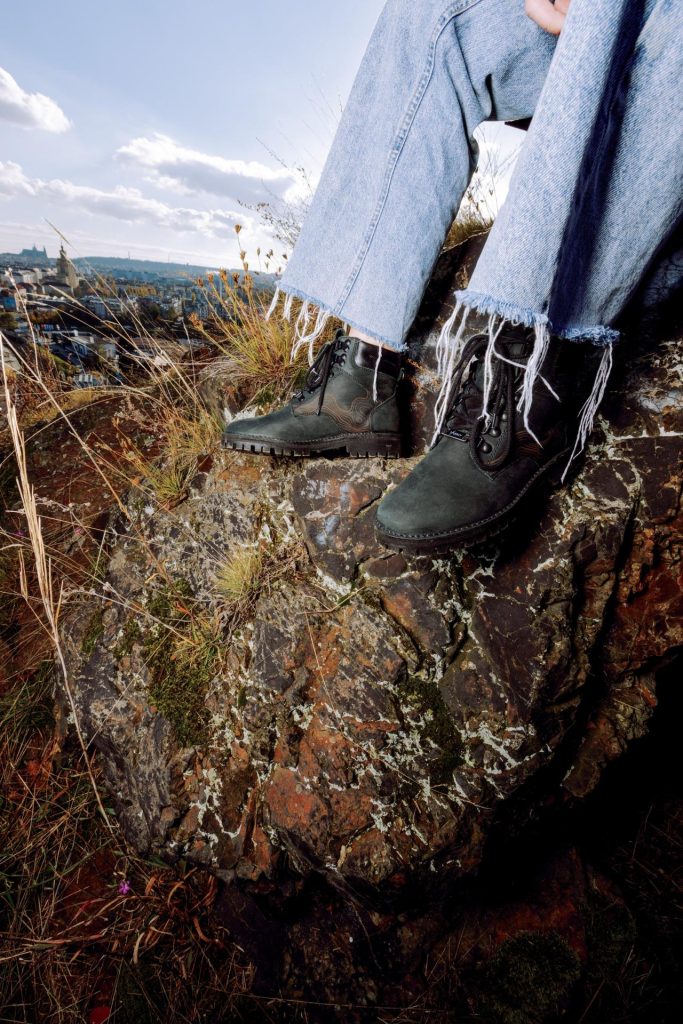 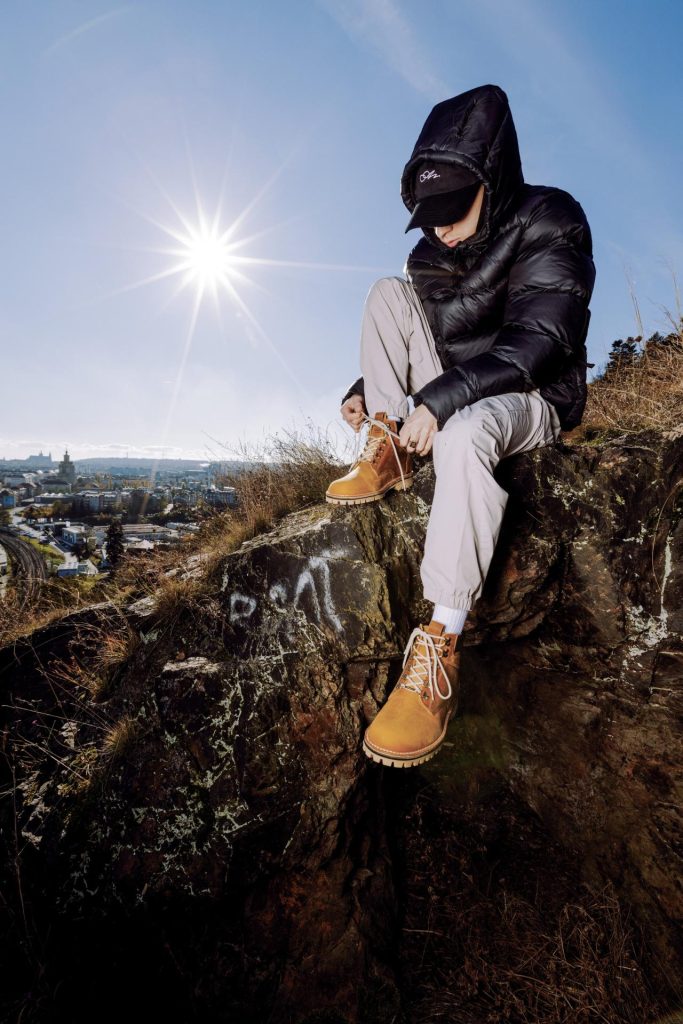 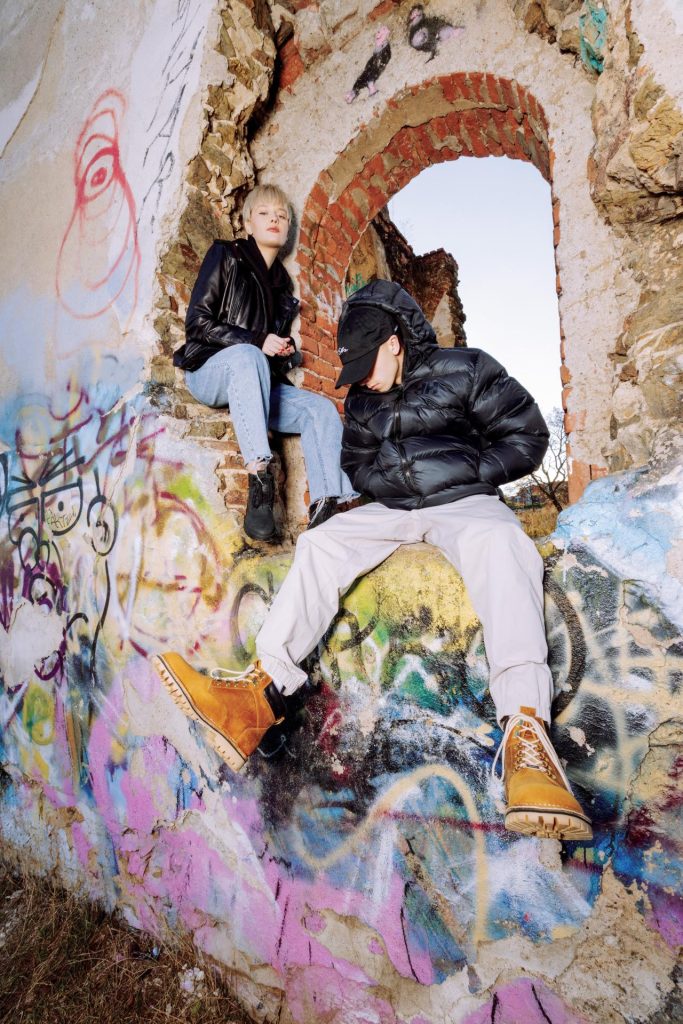 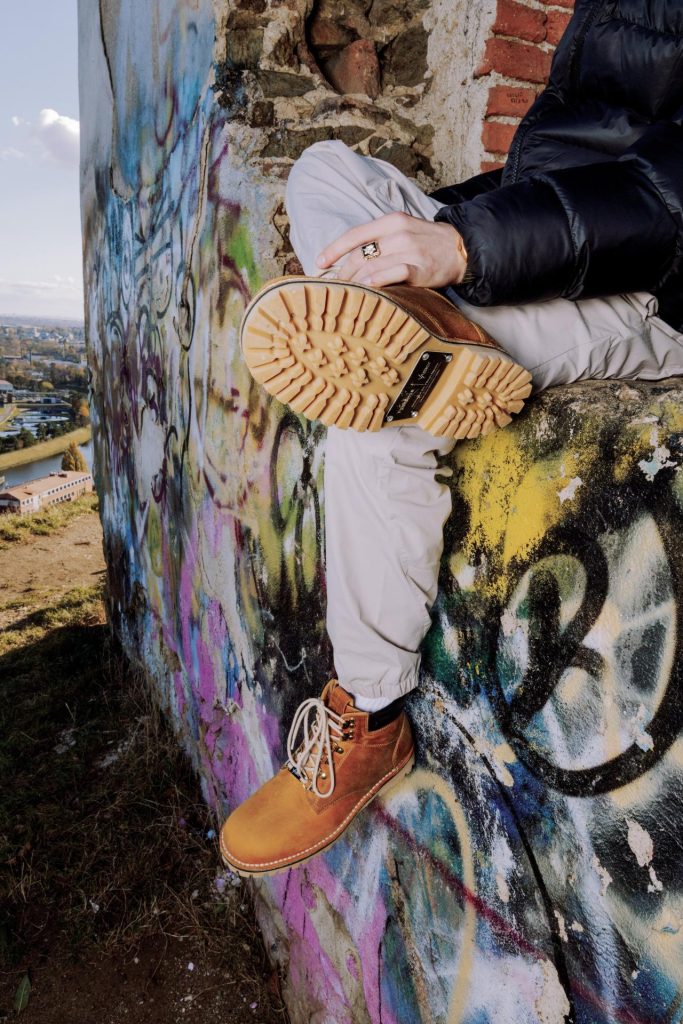 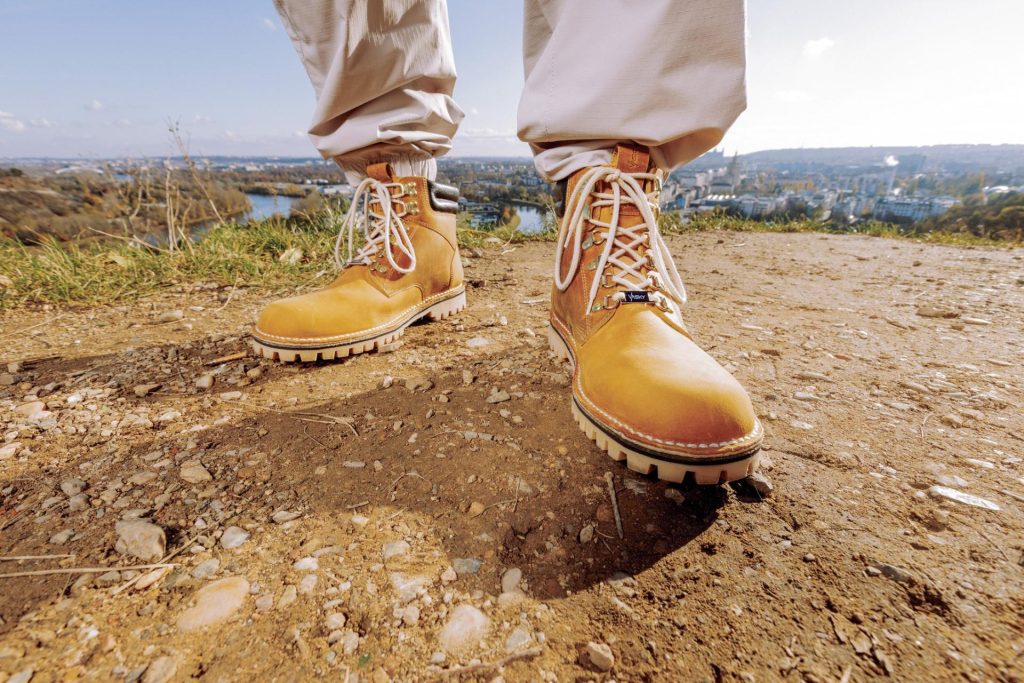 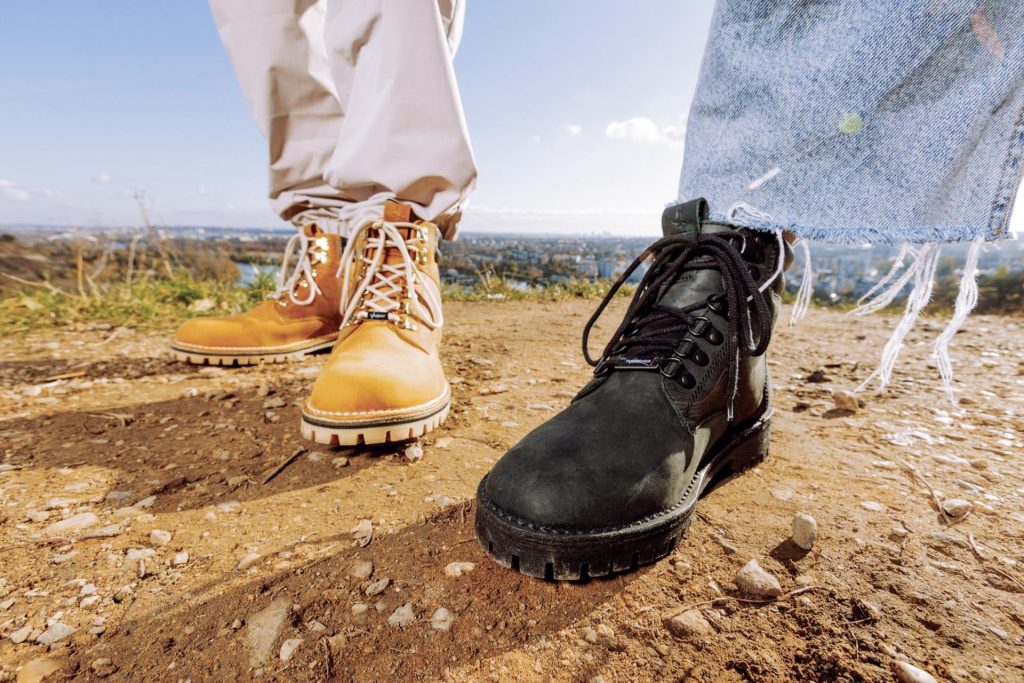 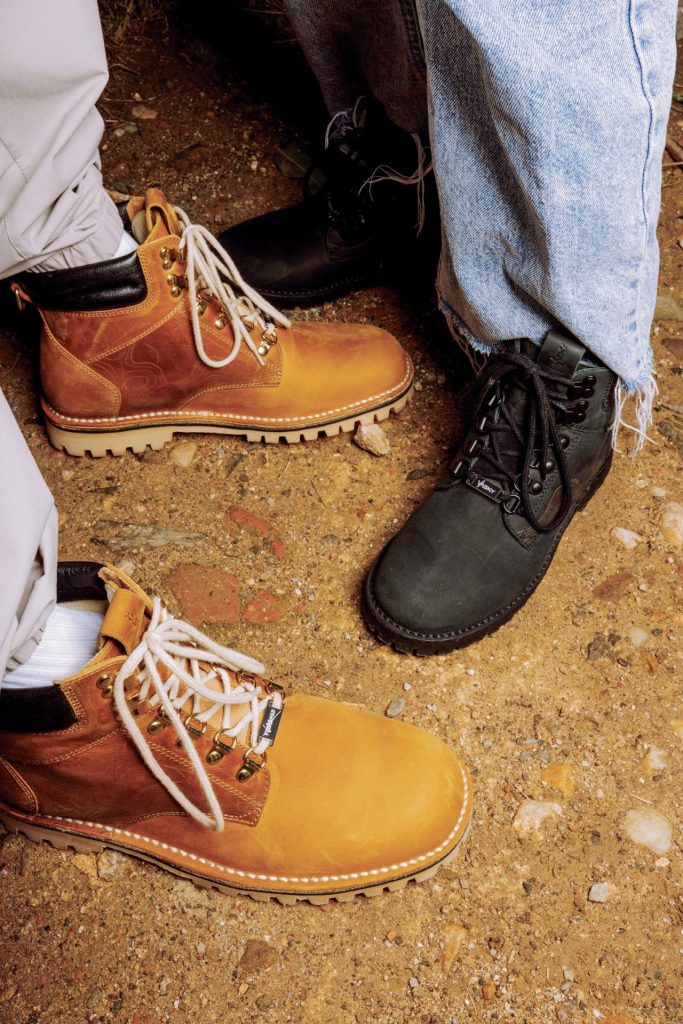 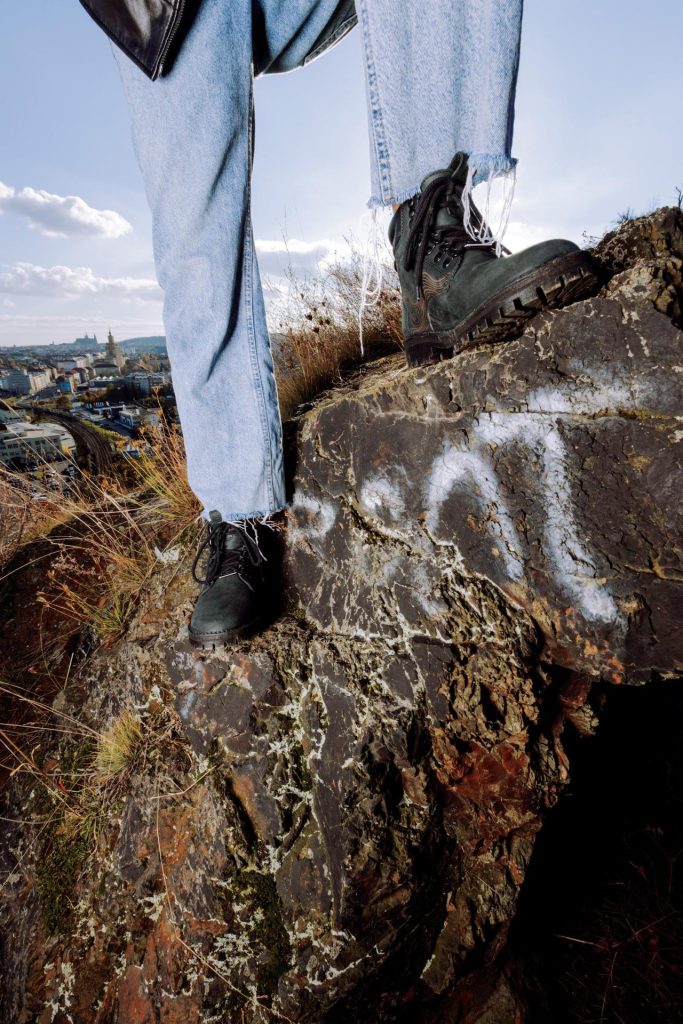 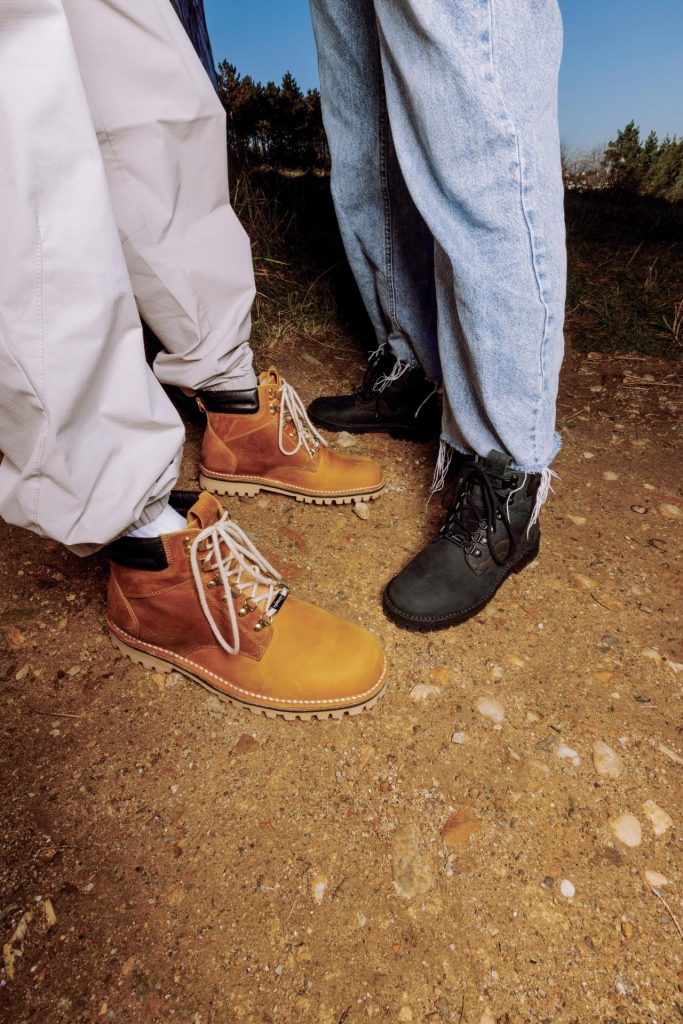 Recently, we also released the Footshop x Filling Pieces collab – find out more about it here. The best of virtual collaborations