This legendary OG silhouette is making a return after 30 years – some of you may also remember it as the Nike Air Max IV. On the 24th of September, the sneaker is making a comeback featuring the Persian Violet colorway, and Footshop will naturally be there for it.

The silhouette, also called Big Window, was originally released in 1991 and was designed by sneaker architect Tinker Hatfield, the man behind many more cult Nike sneakers. Primarily, the Big Window resonated with the audiences of underground events – electronic music, drill and grime – incidentally, one of the OG’s of the British grime scene, Dizzee Rascal, wore the sneakers on the cover of his classic album Boy In Da Corner in 2003.

Since this is a true OG rendition of the sneakers, upon winning the raffle, you will receive your new pair of the Nike Air Max BW’s in its original narrow sneaker box – back in 1991, when they were originally released, Nike didn’t really count on the new owners actually putting the sneakers back in their box, so it simply didn’t need the practical contemporary dimensions.

What sets this re-release apart from the other five that have historically happened, this model is as close to a 1:1 copy as it gets – look out for the original Nike International logo on the insert, or the sizing imprinted under the ankle. As far as comfort goes, you’re bound to appreciate the thickness of the tongue and the whole upper panel, which enfolds itself around your foot.

Time to be honest. The name Big Window comes from the noticeably larger than usual Air Sole – you’d think that the sneakers have more air in the midsole, making them more comfortable, but it’s just an illusion – simply, more of the Air Sole unit is exposed to our eyes on this silhouette than when featured on other Nike sneakers. But you can keep that to yourself ?

What has been updated from the original version are the materials – and as a result of them getting firmer, the newest variation of the Nike Air Max BW is a bit heavier in some places. The designers made this decision to make the sneakers more durable and resilient. An interesting difference is also the contour that’s around the visible part of the Air Sole, which wasn’t there previously. But at first glance, this new iteration of the sneaker is true to its predecessor – originally titled the Nike Air Max IV, which is visible on Tinker Hatfield’s original sketches.

Because we can’t just release a highlight like this, we’ll soon be posting information about our accompanying project on social media. And if you’ve read this far, we’ll show you a couple of pictures from the shoot, which might give you an idea why you should be ready on the 24th. 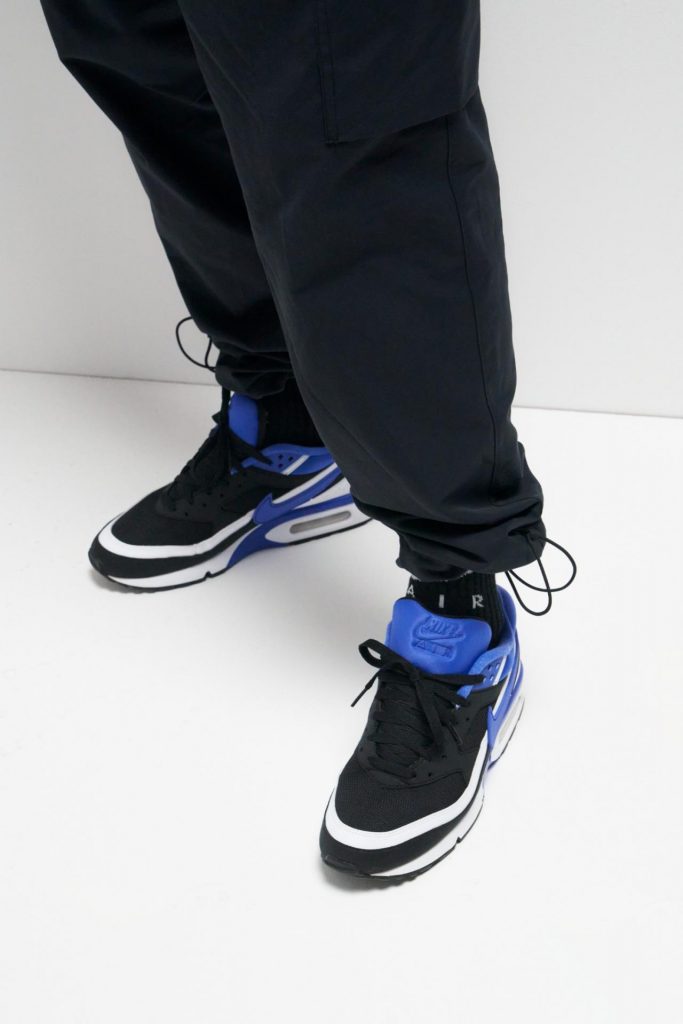 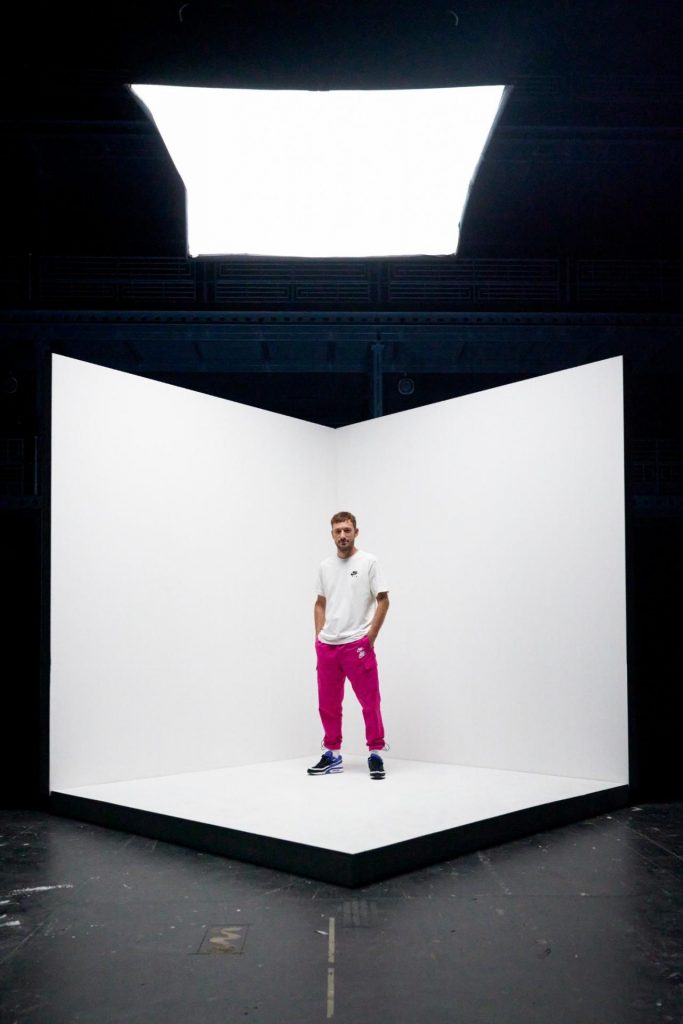 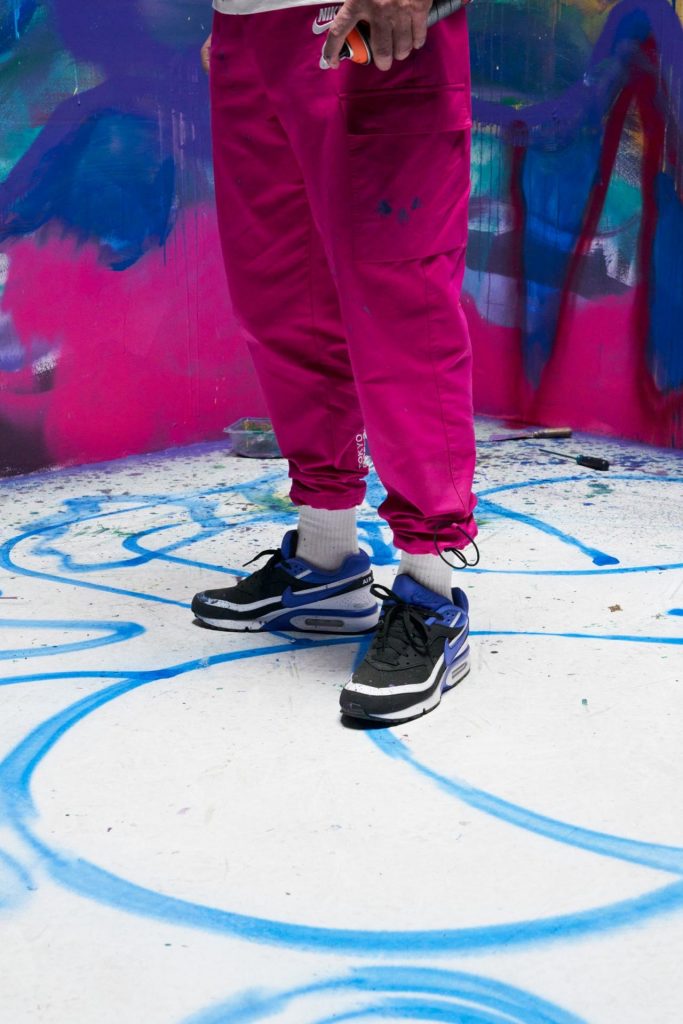 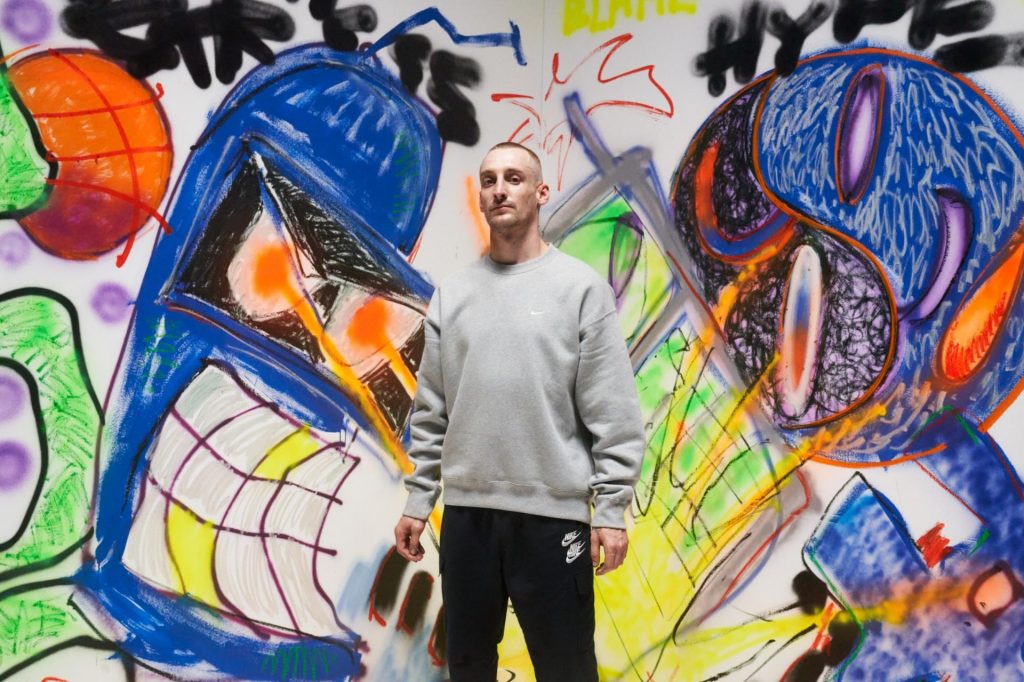 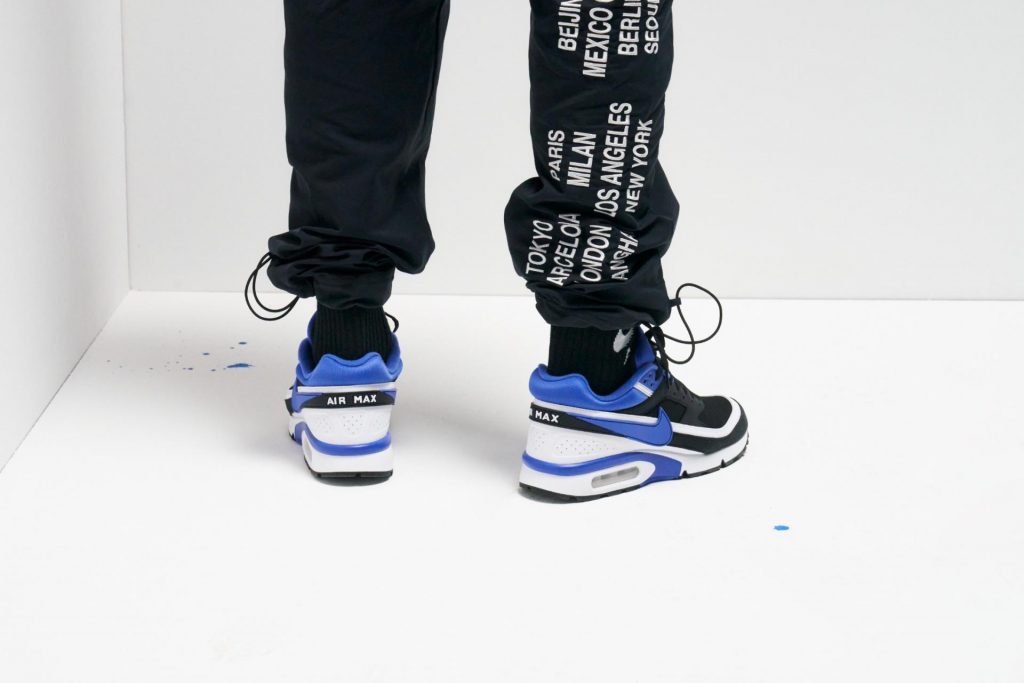 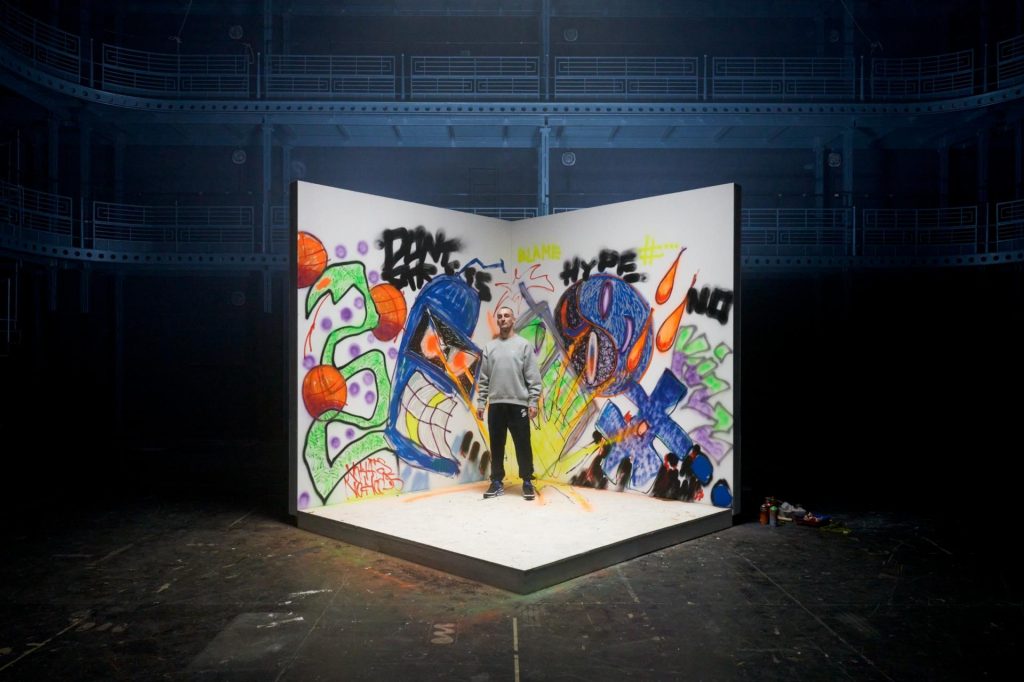 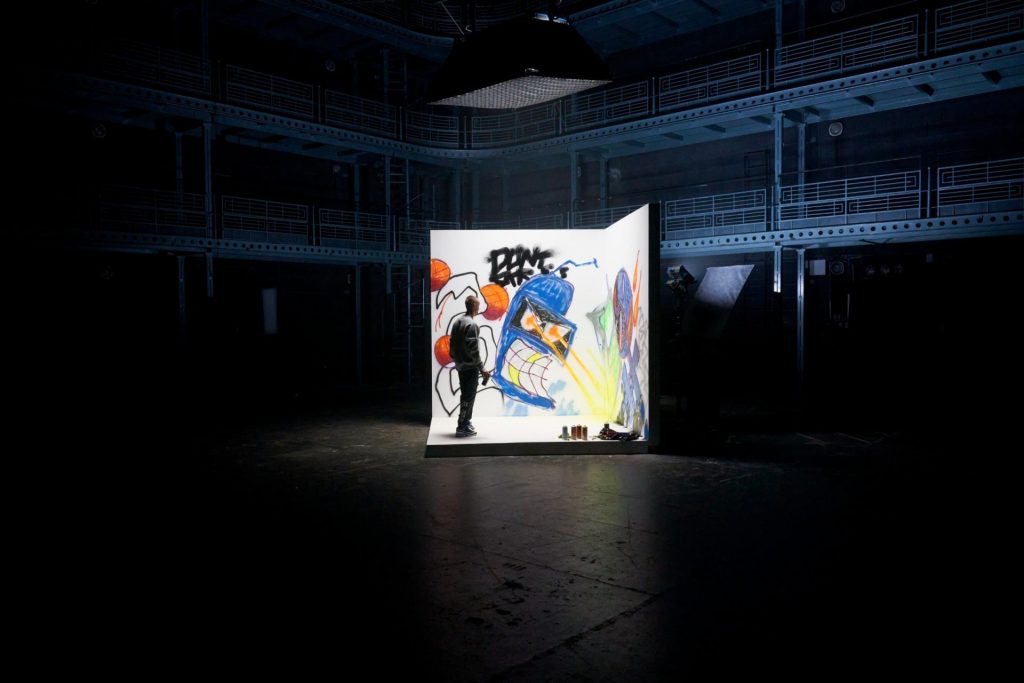 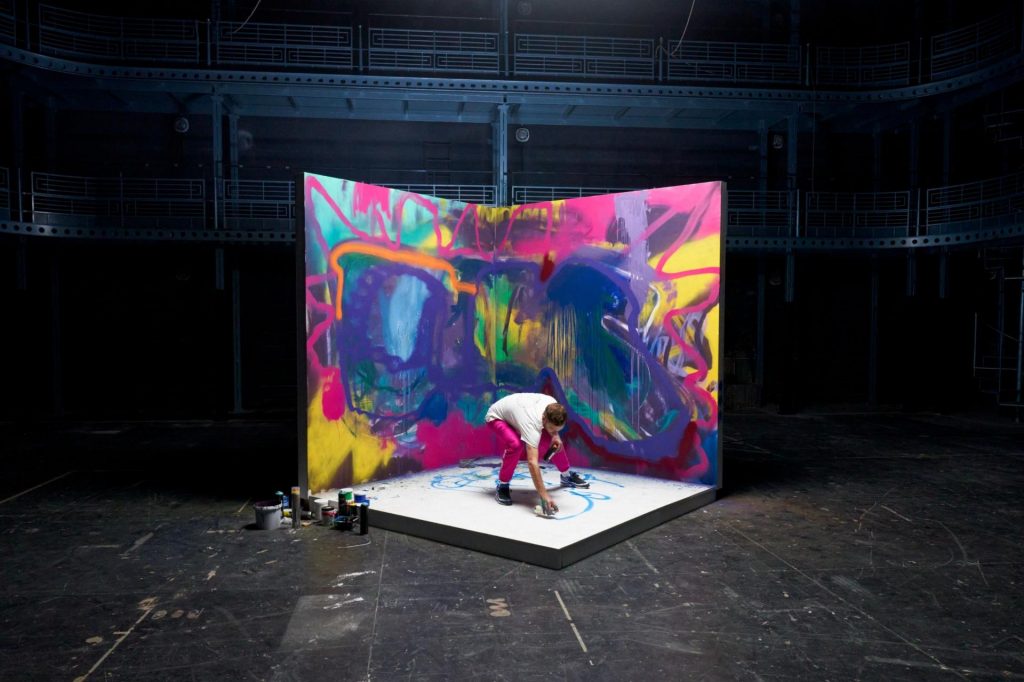 Another sneaker that’s making a triumphant return after 35 years is the Asics GT-II, the first sneaker featuring the Asics GEL technology – find out more in this post. Discover new colorways of the best Asics has to offer, the Gel-Lyte III

Jan Černý: With KARA I want to explore and discover nature