Pharrel Williams has already released countless collaborations with the adidas brand. He doesn’t slow down at all and is releasing several collections towards the end of 2020. This time, his longtime friend and streetwear legend, Nigo is also a part. The result are two colorways of this years Tokyo Solar HU silhouette and two colorways of the Chancletas HU slides.

Pharrel and Nigo have been working together for almost two decades now. Their joint brand Billionaire Boys Club was founded in 2003. Since then, their friendship has come a long way, accompanied by an almost bizarrely high amount of joint collections, projects and sneakers. Not only did this immortalize them in the history of sneaker culture, it also significantly contributed to how influential, interesting and substantial the phenomenon of streetwear is today.

Resurrecting a silhouette the proper way

Nigo and Pharrel have put their heads together with adidas Originals again, to confirm their successful friendship with a collaboration they’re calling Friendship. The centrepiece of the Friendship Pack are the adidas Tokyo Solar HU sneakers – a modern take on the original Tokyo silhouette, which was released in 1962 as a performance model for the Summer Olympic Games, which took place in the Japanese capital two years later. This years resurrection of the silhouette was also supposed to be accompanied by the worlds biggest sporting events, but we all know how that went…

The Human Made version of the Tokyo Solar sneakers has already been released in two colorways this year, both of which you can still find online at Footshop. This time we’re getting a combination of “Pale Nude” beige, bright orange and pale green. The silhouette, and your every step, are supported by the Boost midsole, made out of thousands of microparticles. All this is wrapped in a sporty fashion aesthetic that makes this sneaker really stand out – as if precisely this model was missing from the world of sneakers until now. Personally, as much as I’m not usually a big fan of the revival of retro silhouettes, if every similar experiment came out as well as the Tokyo Solar by Niga and Pharrell, I would definitely be a fan. 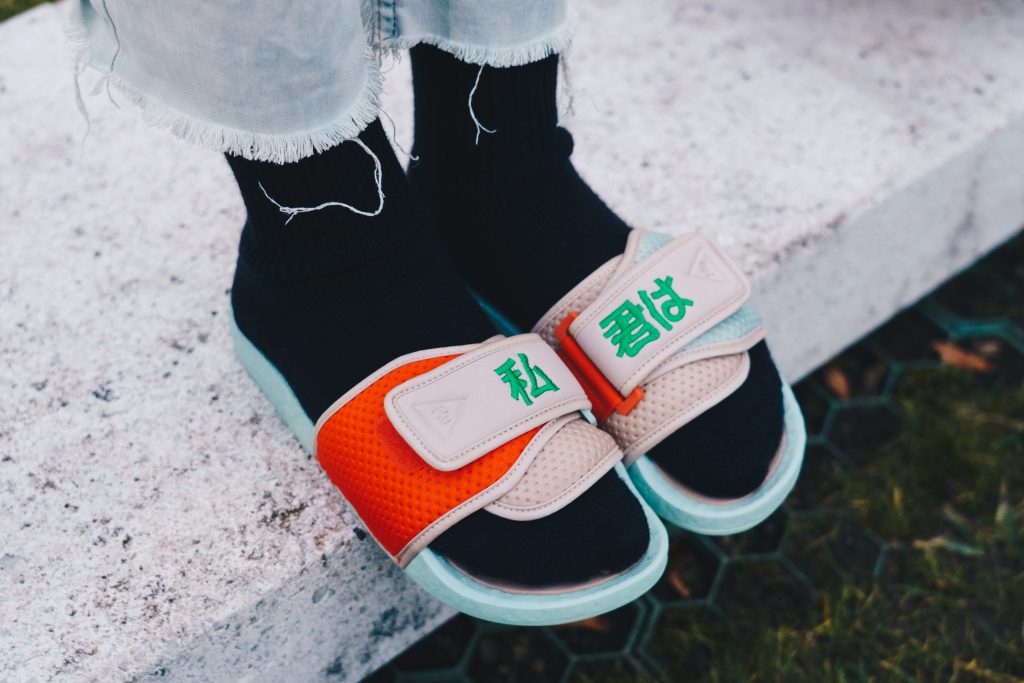 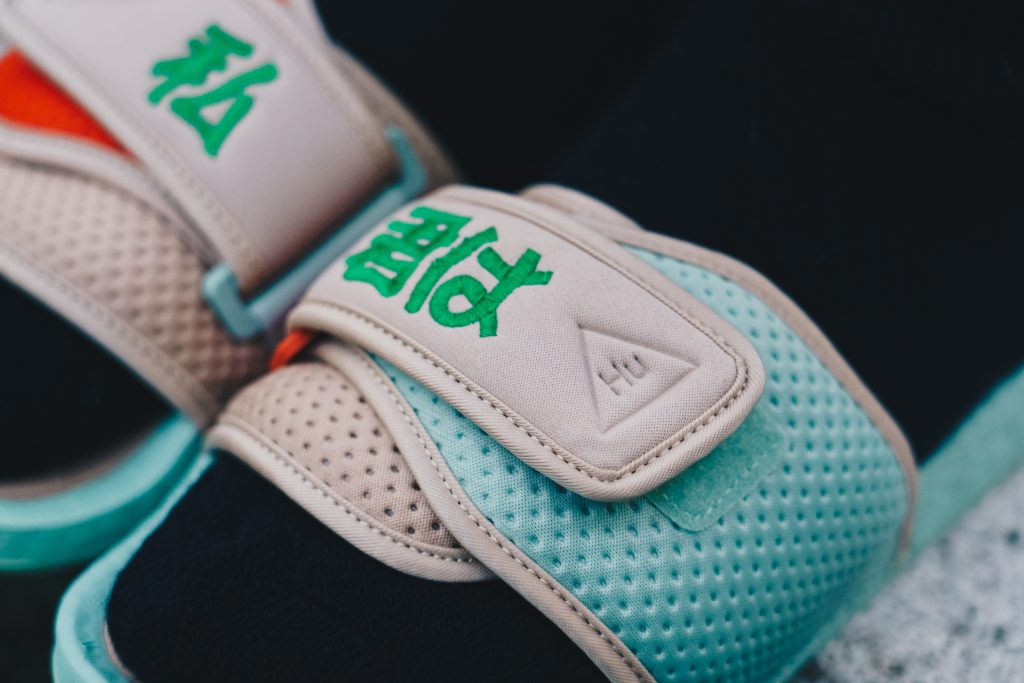 The Pharrell x Nigo x adidas “Friendship Pack” will be released on December 18. So give yourself an early Christmas present and don’t miss out on this release.

Pharrell Williams has released a bunch of collections with adidas towards the end of 2020. Be sure to check out the one full of colorful Superstars or the new HU NMD.